We use cookies to help personalize your MangaPlaza experience.

Create an account now and read the 1st chapter of EVEN MORE titles for free. 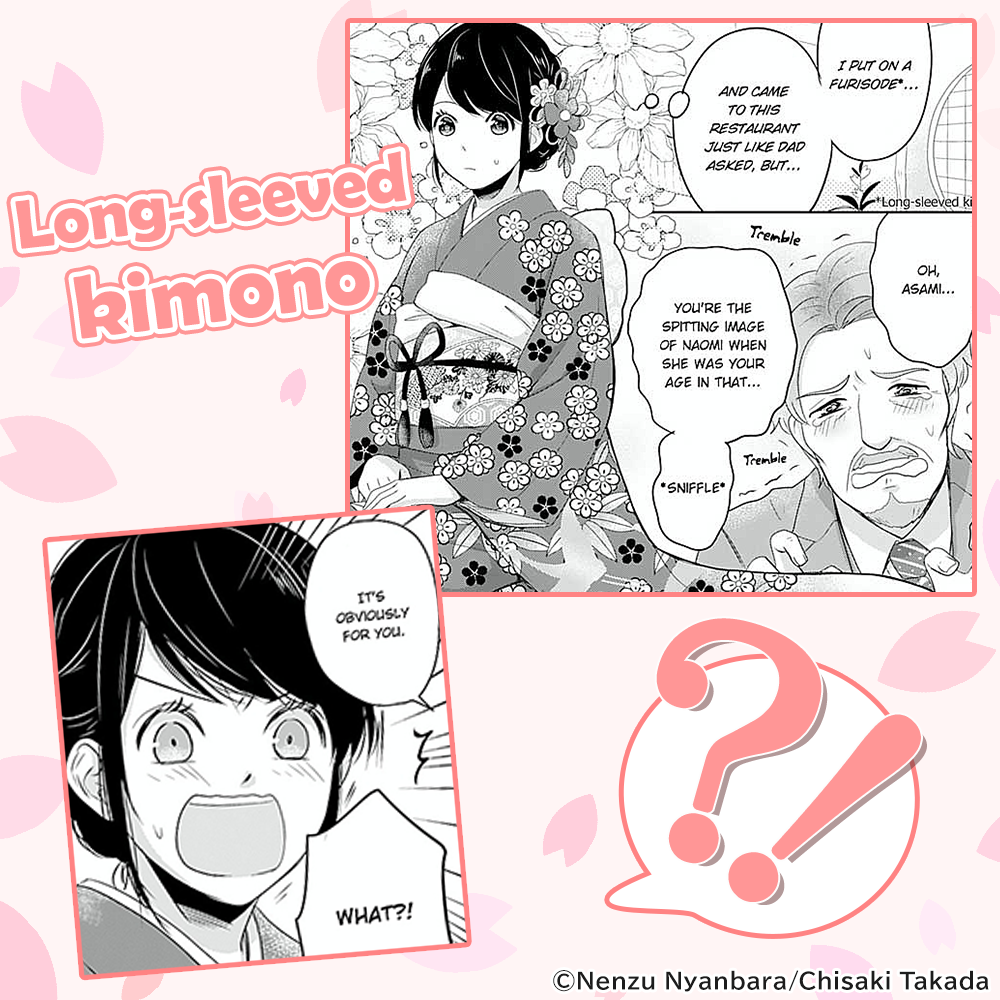 ~ Explore the trials and triumphs of oiran courtesans ~

Don't miss these kimono covers, either!